What are polarizer lens means?

The polarizer is a lens manufactured according to the principle of light polarization. It is used to eliminate and filter the direct light in the beam, so that the light can be input into the visual image of the eye on the transmission axis of the normal track, so that the field of vision is clear and natural. Mostly used in sunglasses and camera lenses.

Its working principle is to selectively filter light from a certain direction. By filtering out many polarized light in diffuse reflection, the intensity of light in the sky is reduced, the sky is darkened, and the contrast between blue sky and white clouds is increased. In the actual shooting, you must look at the viewfinder and rotate the front lens. The effect is most obvious when the sky is darkest in the viewfinder, and the difference between the darkest and the most visible is 90 degrees. You can switch to any angle between the darkest and the brightest according to your needs. 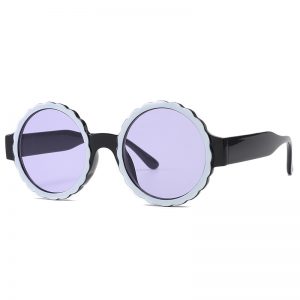 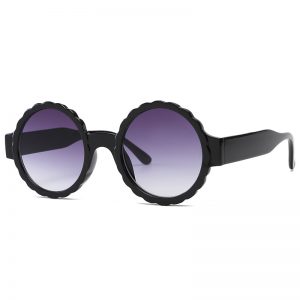 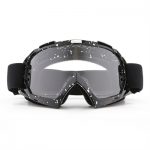